1.I can hop Oxford Tree series

This story is about Alphonse, the big fat frog. He tries to find a treasure chest but he can’t find it. He has lots of adventures like getting chased by the Frog Band, sneaking though the house on the hill, climbing through the sewers, and cycling over a boat and into the sea! Don’t worry – he finds the treasure in the end.

I like about this book when Alphonse gets kicked out of the window and when he lands in the sea because these bits are really funny. Some of the words are tricky
though and mummy has to explain them. 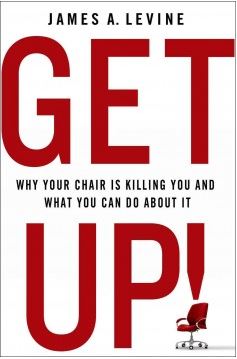 There’s a saying going around that sitting is the new smoking. It’s a bit snarky and perhaps a none-too-subtle dig at those of us who spend a lot of time on our rear ends for work and pleasure, a common situation in Hong Kong. But Dr James Levine, who is credited with it, is dead serious. In fact, he says, sitting could be worse than smoking.

What to do about it? Get Up! is the title of Levine’s new book, a jovial tale of how he came to the scientific conclusion that our chairs are killing us and what can be done to stop the threat.

We lose two hours of life for every hour we sit, writes Levine, director of the Mayo Clinic-Arizona State University obesity solutions initiative and inventor of the treadmill desk. Sitting all day is not natural and to blame for all kinds of ailments, including obesity, he says.

“We have created for ourselves a modern way of living that clashes with the way we’re meant to be,” he writes.

Hannah’s best friend Danny went missing three years ago when they were 13. The first part of the book tells you a mixture of the past and present; how things were before Danny’s disappearance and how things are now. Than Hannah finds out that Danny is alive and coming home.

When Hannah first sees him she is scared about how much he has changed but she soon realises he isn’t what he seems.

I enjoyed this book because it is completely different to what I normally read. The plot line was really gripping and the characters were really easy to imagine. There are several plot twists near the end of the book that add to the tension.

I would recommend this book to other teenagers because it is well-written and incredibly gripping. 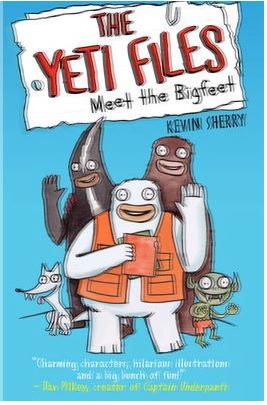 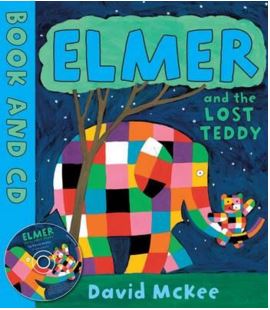