Set in the 1900’s the story centres on Nate Wildenstern, a privileged teenager born into the wealthiest and biggest land owning Irish family.

Unfortunately they are also reviled by their tenants, the British government and most importantly each other; the Wildenstern tradition being that the murder of the family patriarch or heir is perfectly acceptable but only when it is to further your own position within the family, and although this hasn’t happened for some time, when Nate’s eldest brother, and current heir, dies in a convenient mountaineering accident Nate returns from his travels in Africa to find out the truth about his brother’s death. He suspects foul play, which isn’t a great surprise, as the Wildernstern’s are a savage family, recognising only brute force in its rulers. Assassination of family members is not only tolerated, it is sanctioned through the Rules of Ascension. As third in line to the Patriarchy, Nate is a prime suspect in his brother’s death. But Nate didn’t do it and, together with sister-in-law Daisy and cousin Gerald, he is determined to discover who did.

Internecine warfare isn’t the only trouble afoot. Against a backdrop of religion against science (Darwin has just published his theory of evolution), there is also social unrest. The Fenians are unhappy with the landowners and especially with the most ruthless example; the Wildernsterns. Made desperate by famine and evictions, terrorist organisations are springing up. Even servants are joining the rebels in secret. Nate is going to find it difficult to know in whom he can trust.

Add to this potent mix of intrigues some fantasy elements, such as bog bodies regenerating and engimals, hybrid animal-machine life forms from a previous or extra-terrestrial advanced culture, and you’re in for a rip-roaring adventure…

Ancient Appetites presents us with an alternative Victorian Ireland, exploring the social cost of rapid industrialisation and the concentration of wealth in just a few hands. The Potato Famine is mentioned and the Wildensterns use huge engimals to destroy the cottages of hapless tenants if they default on their rent. McGann is careful to differentiate between petty criminals and Fenians and Nate, while presented as less vicious than many of his relatives, comes across as a spoiled and thoughtless son of privilege.

Very funny in places and bloody and gory in others, this an excellent book for all mature teenagers who like their books to offer more than the usual formulaic storytelling out there. 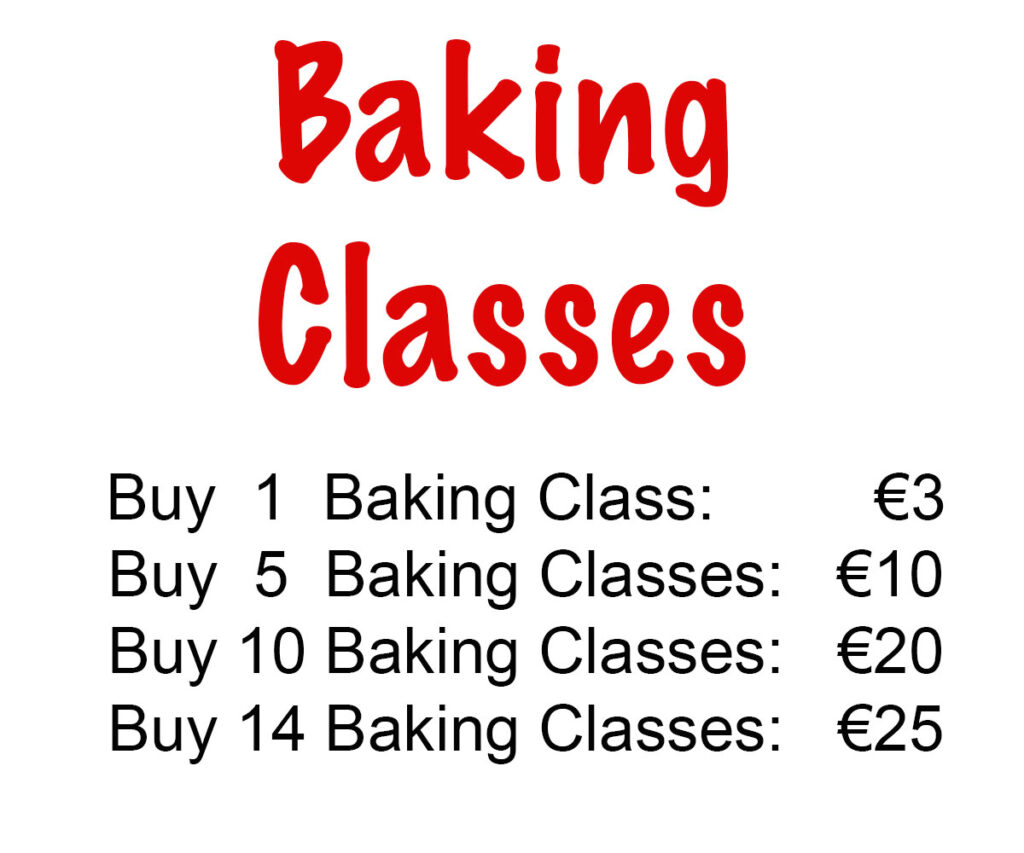 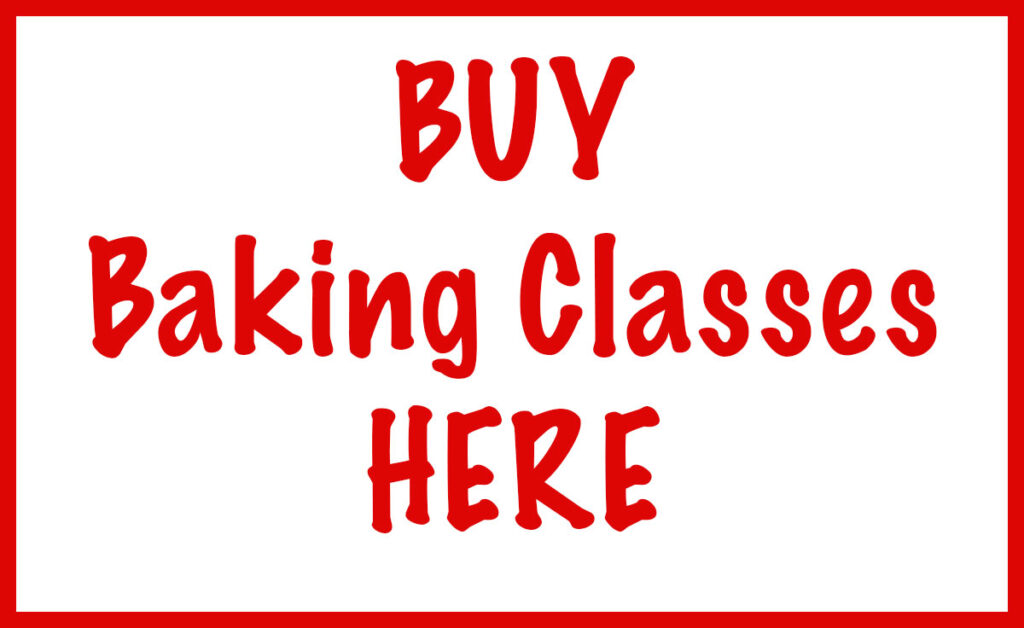 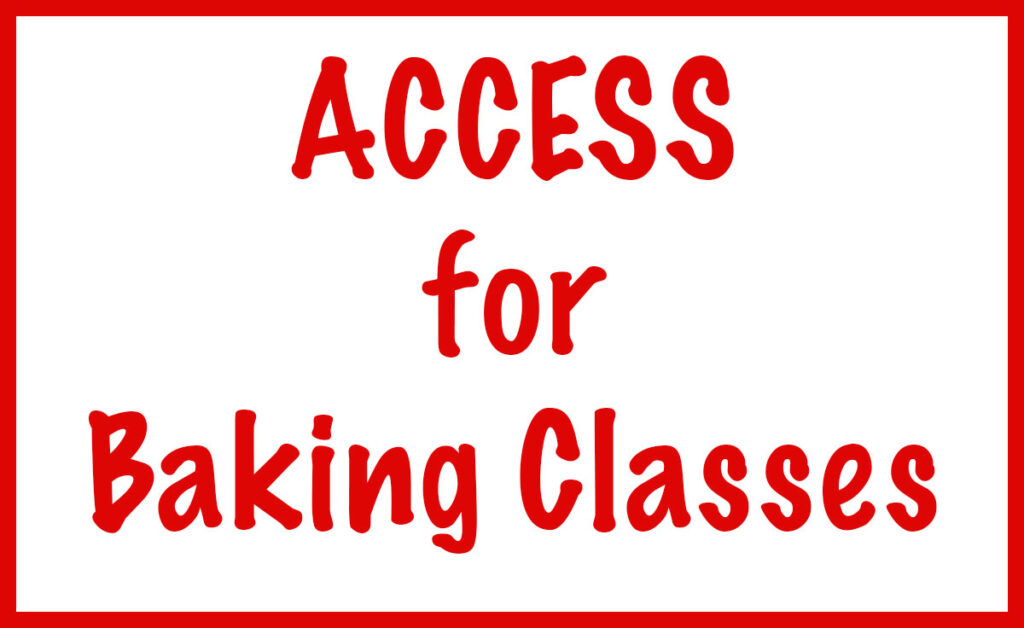