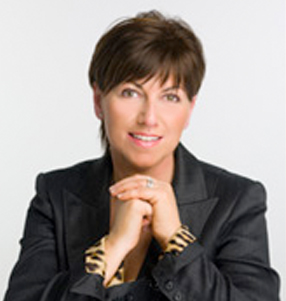 Anne Ruane Keaney, is the founder and Director of Columbus Club which comprises Columbus Reading Academy, Columbus Academy, Columbus Easter & Summer Camps and Columbus Academy for Teenagers. Anne was inspired to establish Columbus Club in 2010 after a distinguished career in education, during which she achieved the notable distinction of being appointed Principal of a second-level school at an early stage in her career (Mercy College, Glenamaddy, Co. Galway).

Anne’s leadership skills were further recognised when she was subsequently appointed Principal of Athenry Vocational College with a teaching staff of sixty teachers and over eight hundred second-level students, (ranging in age from 12 – 18). It was during her time at Athenry Vocational College that Anne broadened the scope and reach of the school by extending the range of subjects offered to the student body and by introducing a new adult education programme.

Anne’s leadership skills, her commitment to educational excellence and innovative approaches to learning led to the formation of Columbus Club/Columbus Academy. Initially, the total emphasis was on reading, encouraging a love of books and reading which evolved to include a range of disciplines.

Columbus Club empowers children to explore their potential within the literary world of literature and books, the creative world of writing and art, the captivating world of film, animation and photography, the highly energetic and challenging world of sport, the culinary world and within the ever evolving world of technology, gaming, programming and design.

Columbus Club is committed to best practice in adherence to safeguarding children and minors as set out in the Protection and Welfare of Children, Department of Children and Youth Affairs, Dublin, July 2011.